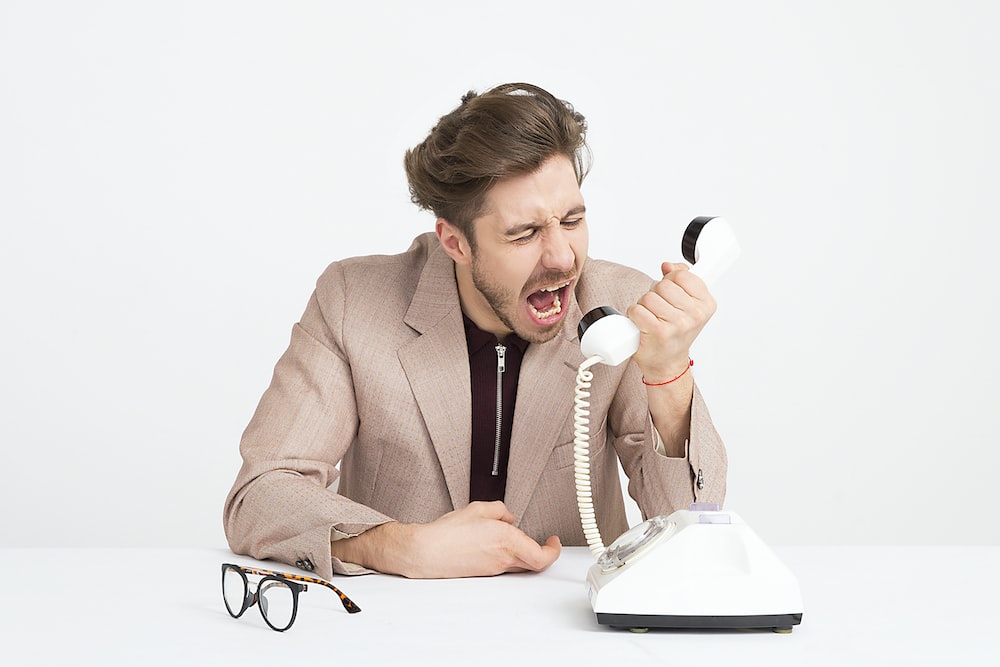 Over the last few days, we have defined unity and discovered some critical marks of biblical unity.  Today, let us mark out the deterrents to unity; roadblocks that prevent God’s best in the local church.

The Deterrents to Unity

1. Marriages that are Divided

The first division that occurred in marriage took place in the garden between our first parents, Adam and Eve (Gen. 3:1-7).  Eve was deceived by the serpent.  Her deception led her down a slippery slope which resulted in her usurping of Adam’s headship; headship that was granted by God.   Adam relinquished his God-given role as the leader in his marriage and stood by passively.  The division that took place in the garden led to what I call the post-fall propensity.  Adam’s sin plunged humanity on a sinful path that leads to death (Rom. 5:12).  The post-fall propensity affects both men and women in marriage to this day.  Men struggle with one of two sins in this area.  They struggle with being docile – the sin of passivity (Gen. 3:6-7) and they struggle with dominating their wives (Gen. 3:17). Both sins result in the ungodly abdication of the leadership role that is granted by God. Additionally,  in this arena, women struggle with usurping their husbands’ authority (Gen. 3:17).  This sin expresses itself in ungodly assertiveness.  The combination of ungodly abdication and ungodly assertiveness leads to a sharp and contentious division in marriage.

2. Leadership Teams that are Divided

Nothing will marginalize a church quicker than a leadership team that is divided.  There are two broad areas to consider.  The first involves a person or group of people who make efforts to divide a leadership team.  Often times, unexposed sin motivates such an effort and must be dealt with swiftly or sin will eat through an organization like a cancer.  When Paul confronted the sexual sin at the church in Corinth, he warned, “Do you not know that a little leaven leavens the whole lump?  Cleanse out the old leaven that you may be a new lump, as you really are unleavened” (1 Cor.. 5:6-7).  Sin that is allowed to fester is like unwanted mold or rust that continues to grow until it destroys everything in sight.

The second kind of division may involve two godly people who disagree on a theological matter or the direction of a given ministry.  Paul and Barnabas disagreed on a matter that led them to go their separate ways (Acts 15:39, ESV).  Barnabas sailed to Cyprus with Mark at his side and Paul traveled to Syria and Cilicia with Silas.  The fascinating result is found in Acts 15:41 – “And he went through Syria and Cilicia, strengthening the churches.”  These men understood the deadly danger of division and determined to maintain the unity of the church by separating and going in different directions.

Gossip is a sin that appears to be tolerated in many churches.  This should never be – for gossip is a serious sin in the eyes of God.  Ezekiel 36:3 refers to gossip as an “evil” activity.  Paul includes gossip along with a list of other sins including covetousness, malice, envy, murder, strife, deceit, and maliciousness (Rom. 1:29, ESV).  Gossip is listed among other sins like quarreling, jealousy, anger, hostility, and conceit in 2 Corinthians 12:20.  Proverbs 16:28 says, “A dishonest man spreads strife, and a whisperer separates close friends.”  And Proverbs 17:9 warns, “Whoever covers an offense seeks love, but he who repeats a matter separates close friends.” Indeed, gossip should not be found among the people of God.  Gossip has the power to divide and even destroy a church.

Hang around a local church for any amount of time and one is bound to find people with personal agendas.  Worship styles, philosophy of ministry, polity, and a whole laundry list of items contribute to this thorny matter.   Yet Scripture calls us to put the needs of others before our own; we are called to humble ourselves and seek the good of others.  Personal agendas left unchecked will fester and spark division in the church.  Personal agendas can dismantle the unity of a church almost overnight.

Finally, people who politic and form splinter groups to oppose the leadership pose a grave threat to the unity of the church.  We will examine this problem in the next post.  But suffice it to say, these schisms not only hurt the unity of the church; they displease the Savior and cast a long shadow on the Bride of Christ; a shadow which extends into the world and communicates a message that does great harm to the church.

These deterrents to the unity of the church must be identified, confronted, and challenged with the full weight of biblical authority.  We strive for unity in the church.

The Indispensable Need For Unity: Part 1

The Indispensable Need for Unity : Part 2